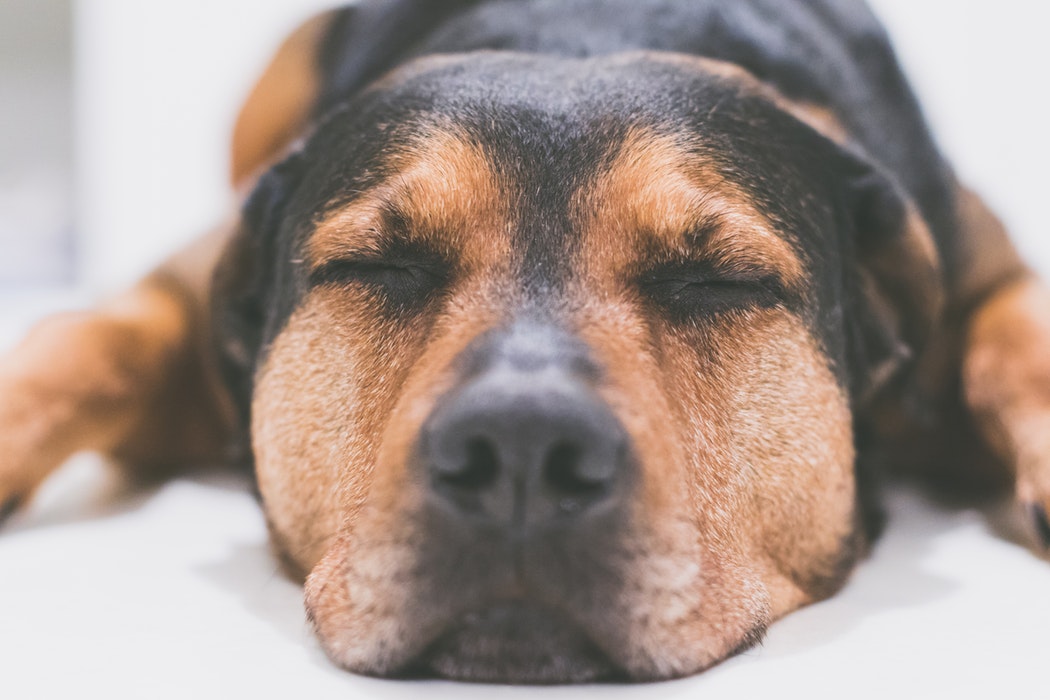 Whether you’re the CEO of a big company, or an assistant on the rise, you’re going to have to deal with some stressful situations. How you respond to it can mean the difference between success and failure.

Many of the world’s top achievers, including entrepreneur’s, athletes and musicians have learnt to stay calm and focused under extreme pressure on their way to the top. So how do they do it?

1. Focus on your breathing

Shallow, rapid breaths, and an increased heart rate, are all natural responses to a stressful situation. But they don’t do you any good if you want to keep your mind clear and focused.

Keep an eye out for these physiological responses, and whenever you notice them take over, shift your focus to your breathing for half a minute.

You’ll notice yourself start to calm down, and your breathing and heart rate should normalize. Once you’ve calmed back down, continue preceding as normal.

As you do this over and over, you’ll also train your body to not go into crisis mode when there isn’t one.

In a stressful situation, it is natural to feel a lot of emotions, but they almost never help you fix the problem.

Learn to suppress them when they’re not useful and use logic instead to work your way out of a situation.

Do this by first identify each stressor, and then form solutions for each one at a time.

And if a situation doesn’t have a solution, which can happen at times, accept things for how they occurred, and work on damage mitigation instead.

3. Become aware of your surroundings

Stress is ultimately a procession of thoughts passing through your mind that cause mental and physical attention.

Taking your mind out of this procession and placing it into your surroundings instead lets you watch the procession go past as a third party, allowing you to reconnect to the actual situation at hand as you look at what’s around and before you.

Ultimately, you fix problems by taking action. And the moment you start taking the action, your stress levels will begin normalizing as your mind shifts to the task at hand instead.

Believe in your ability to solve the problem, to make your body believe in it too. Most of the time, problems aren’t fixed immediately. But push through any self-doubt.

You’ll come out the other end wondering why you were ever stressed in the first place.

This is the absolute worst question you could ask yourself when you’re in the middle of a crisis. This line of questioning just induces panic, and puts your mind in imaginary situations instead of  the situation at and.

What if just compounds initial fear and escalates the problem.

For example, if you ask “what if I don’t land this client?” in the middle of a proposal, you’re just going to get more stressed. But if 100% of your mind is instead focused in the board room, you’ll be much less likely to ven happen to worry about that scenario.

Bonus: If you like eating dark chocolate, I have good news. ‘Anandamide’, also called ‘the bliss molecule’ is heavily present in cocoa. And since dark chocolate is 60% cocoa, its literally “choc” full of it, making eating it a great way to deal with stress. Just don’t go overboard, or you’ll start stressing about your tummy line instead!