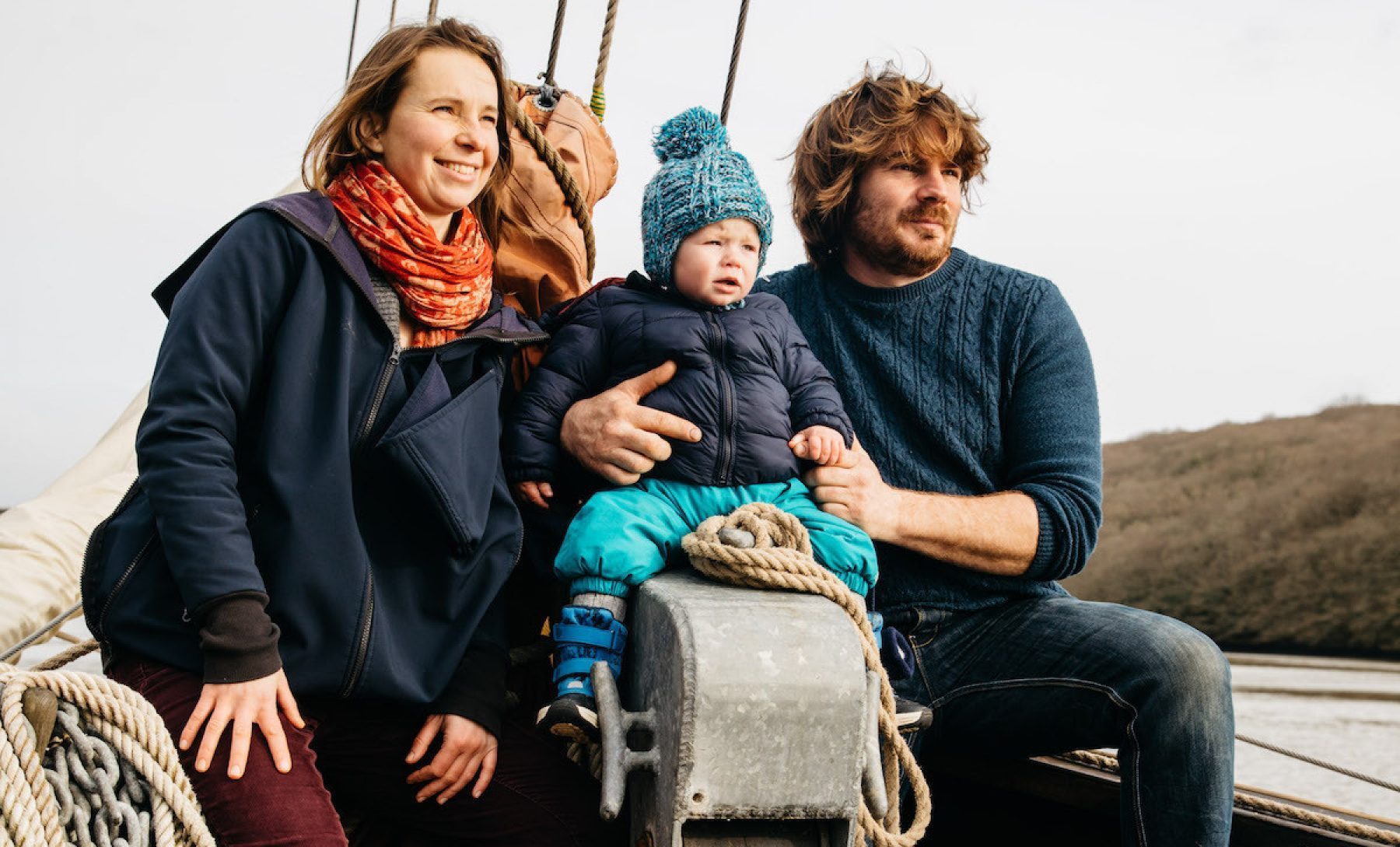 From growing missions to clean up the world, to the rise of climate awareness and activism, we bring you three people-centred movements that made a positive change last year

Looking back at 2021, we are spoiled for choice when it comes to inspiring, people-powered movements that made a difference. Here are three of our favourites.

1) Communities protecting the diversity of food

As lockdowns forced people to spend much more time in their home and gardens, evidence shows that more people than ever are growing their owned. Those in the seed game are excited by the shift.

“Last year was busier than I have ever known it in 20 years,” says Kate McEvoy of Real Seeds, a seed supplier from Wales that specialises in selling organic seeds for the home market.

Plant crops have decreased in diversity by 75 percent since the 1900’s according to the UN’s Food and Agriculture Organization. This timely revival may reverse these fortunes as the grow-your-own food trend continues to rise.

“What we have to do to combat the very narrow genetic basis to our seed is to get as many people as possible growing as wide a diversity of seeds as possible,” says McEvoy.

There are hundreds of local initiatives supporting the cause such as the London Freedom Seed Bank, which is making efforts to save and re-distribute newly grown varieties of crops in their greater community.

2) The rise in climate awareness

From activists who stitched canaries to send to politicians ahead of COP26, to the opening of ‘climate cafes’, more people than ever are getting involved in climate activism – spiking a large rise in climate awareness and support for change.

“It’s about helping raise awareness of the issue, but also starting conversations and looking for positive action,” says Dr Steven Forrest, a lecturer at the University of Hull’s Energy and Environment Institute, which jointly runs a climate cafe with York city council.

These cages provide a forum to discuss the impact of the climate crisis over “coffee, cake and quiche”, and are popping up regularly across not just the UK, but also internationally.

But it wasn’t just the expanding means of discussion that saw an uptick in awareness last year. Boots on the ground activism and growing subtle forms of protest, such as craftivism saw a surge too, particularly in the lead up to COP26.

More than 70 climate activist groups from across the UK joined forces to stitch and sew canaries, which they sent to MPs ahead of the summit. “These beautiful, small and sensitive birds fly to where there is clean air,” said Sarah Corbett, founder of Craftivist Collective, which organised the ‘sew-in’. “We hope our sensitive and kind craftivists can encourage the UK government to move in the direction of creating a cleaner and greener world.”

3) People and communities taking rubbish crisis into their own hands 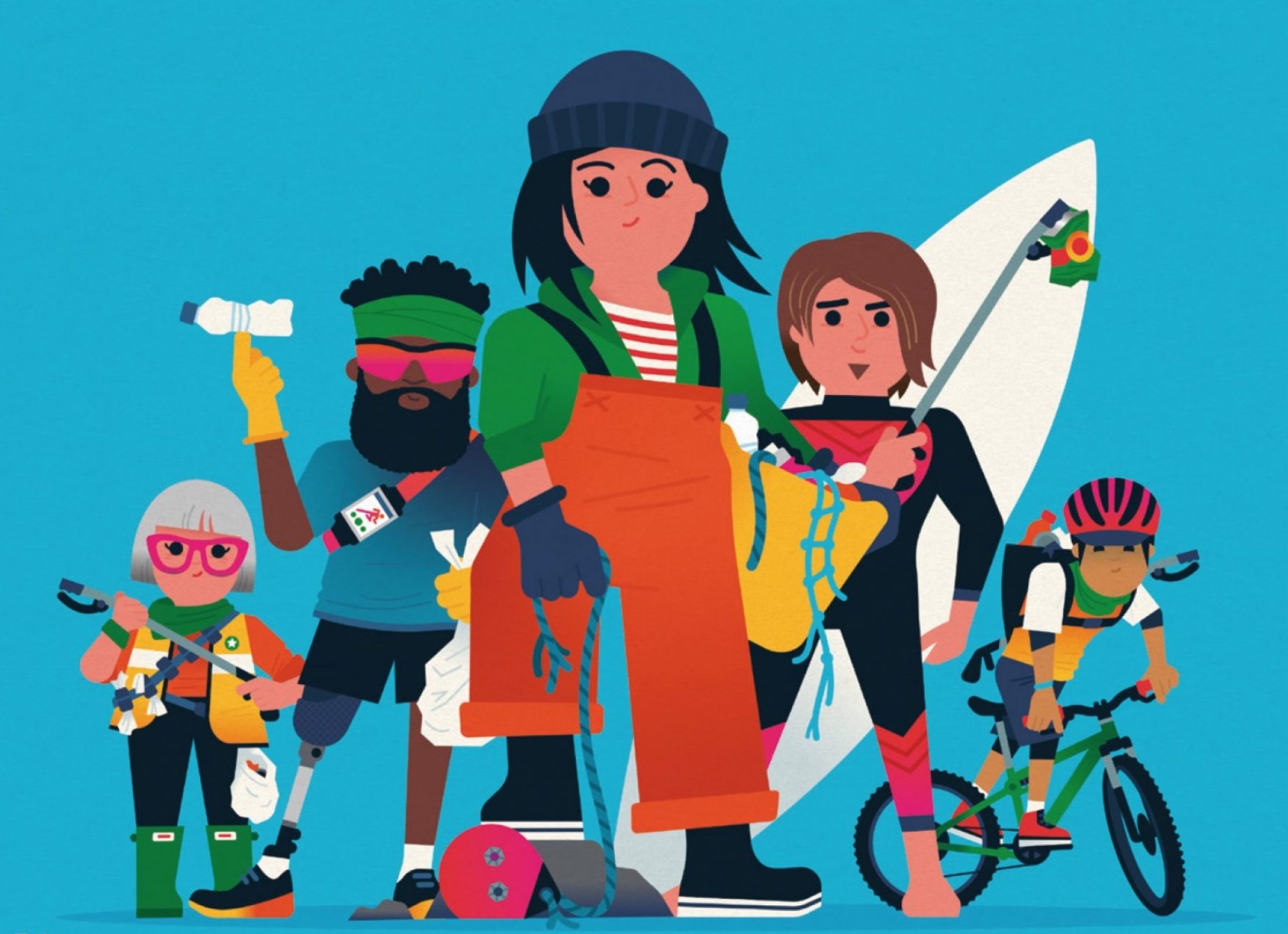 Solo pickers, such as dog walkers and power walkers, and communities coming together are making a change on streets and parks around the world.

“I’m a solo picker but I get to spend hours in my favourite place,” writes Claire, from Northampton, on the UK Litterpicking Groups Facebook page. “I feel like a guardian of the galaxy: a small part of it, but it’s mine to love.”

COVID Lockdowns in 2021 helped to create a fresh flush of litter-pickers. Membership of Keep Britain Tidy’s #LitterHeroes Facebook group doubled during the pandemic, with an unprecedented volume of requests for litter-picking kits.

“There are definitely a lot more people litter-picking now,” says Keep Britain Tidy’s chief executive Allison Ogden-Newton. “We’ve all spent a lot more time in our neighbourhoods over the past year and a half: seeing the same streets and spaces every day and noticing what’s around us.”

Every piece of trash removed makes a difference and there’s evidence to support it. Every piece removed is one less hazard for wildlife that may come across it, or even the people who encounter it. There is also a long-term educational impact. And Ogden-Newton notes that many getting involved say they have gained a sense of belonging and community pride, as well as new friends.

“Huge global problems can feel overwhelming, but clearing rubbish is very tangible and satisfying,” she reflects. “You can literally step back and see that you’ve removed so many bags. It reminds people that it is possible to make a difference.”