Home Positive News Norway Has Closed Its Last Arctic Coal Mine and Has Transformed the... 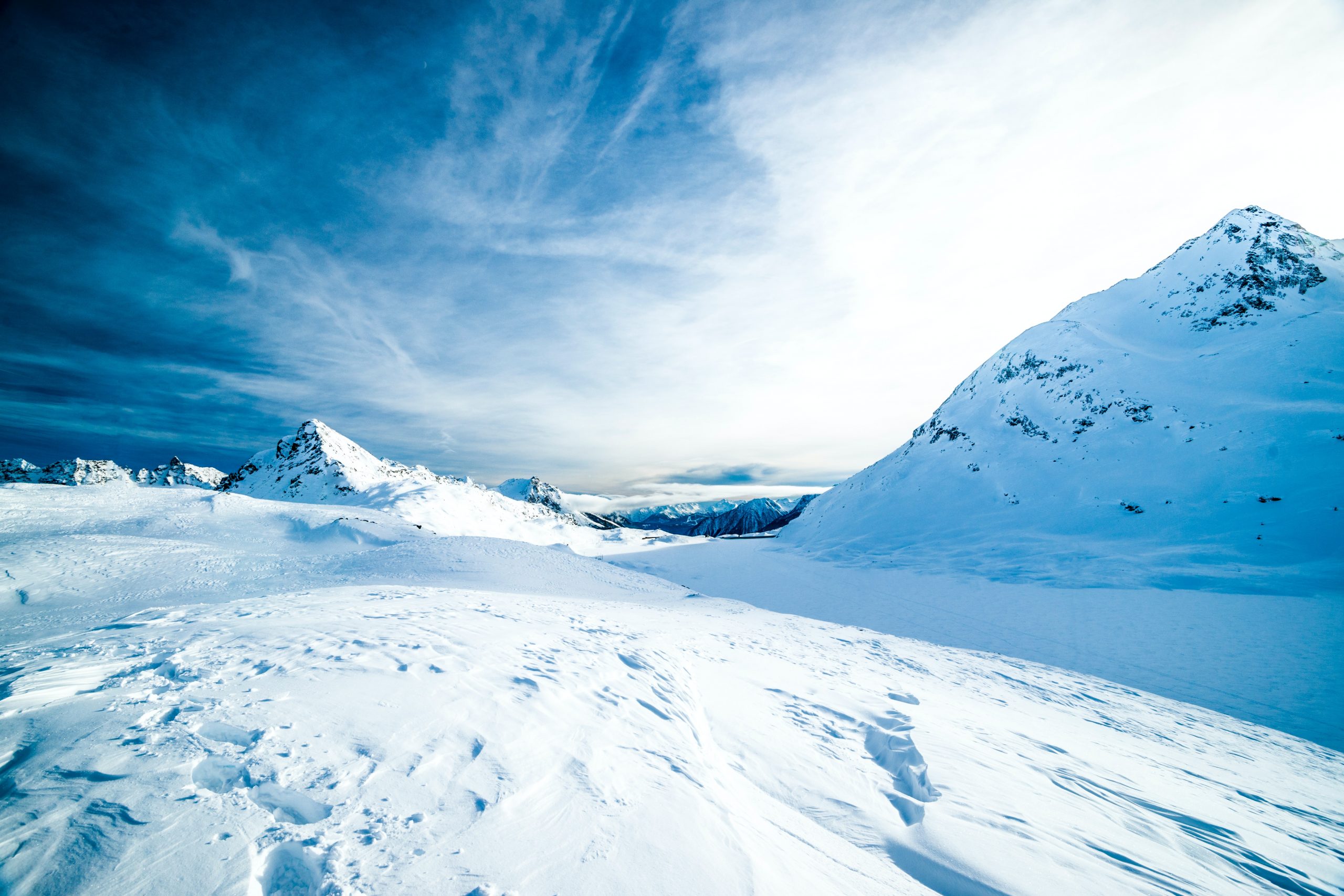 Norway is currently in the process of shutting down their last arctic coal mine and is simultaneously turning the area into national park!

The country wants to turn the area into a natural wilderness once more. A beautiful space where polar bears, sales and countless other arctic species can thrive in an area that’s being called one of the most climate change resistant areas in the world.

Svalbard may contain the most famous seed reserve in the world, but the archipelago has had a hidden dark-side, with its coalmine run under a state monopoly for 100 years. Despite mounting climate pressures, it wasn’t until 2016 the government announced they would make changes.

The Van Mijen Fjord in the area has sea ice year round and is an important hunting ground for bears. At the top of this fjord, the now defunct could mine loaded ships with coal for generations, creating a potentially devastating risk to the natural surrounds.

Now, it is not being just abandoned, but totally disassembled in a fantastic win for nature over industry, allowing the area to return to its original natural beauty.