Home Positive News The Dutch Are Shutting Down Prisons – Check Out What They’re Doing... 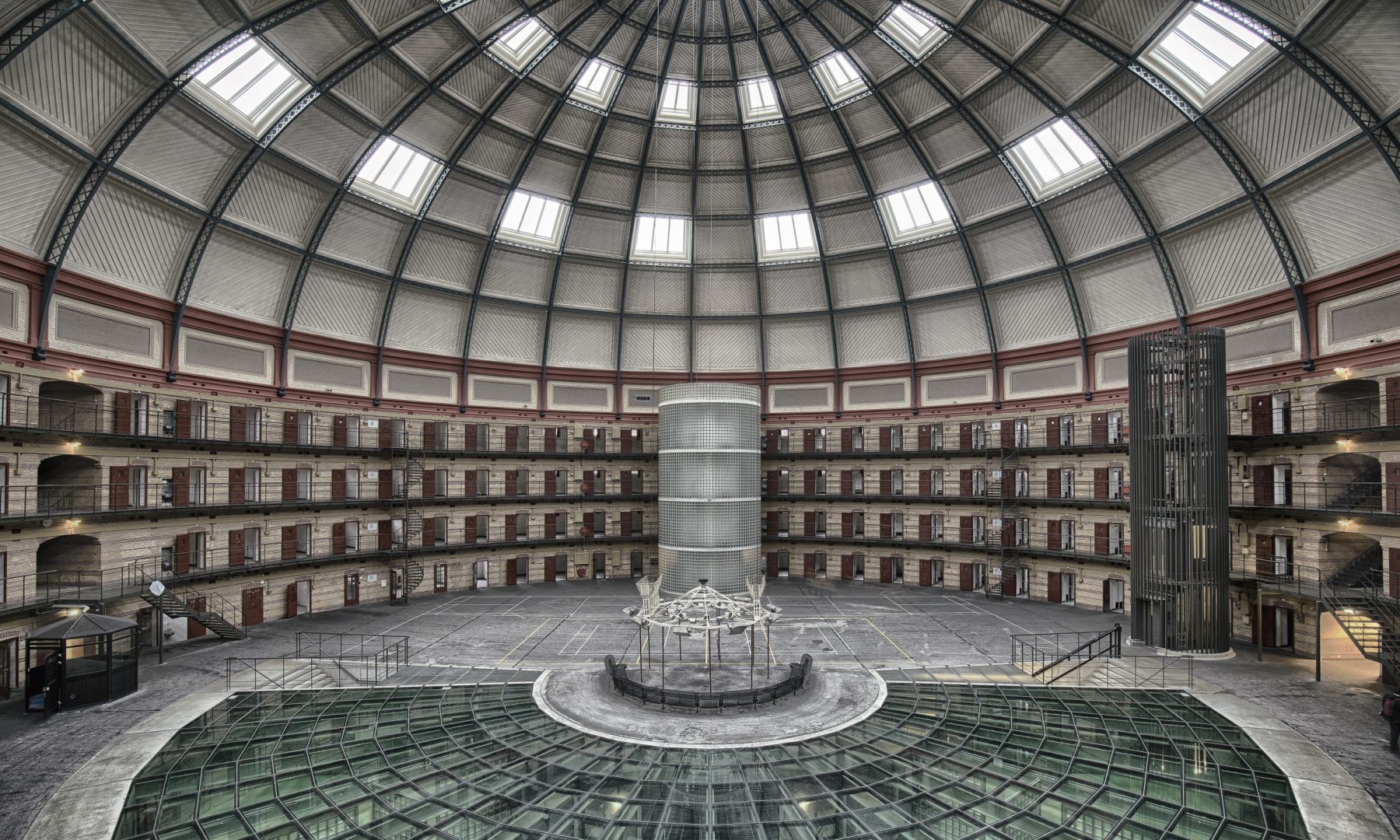 The Netherlands is reducing its prison population so much that it’s converting old prisons into social buildings, such as schools and refugee centres. What went right?

A huge X-shaped building marks the spot in Amsterdam that has brought a decade-long problem to a close for a Dutch school.

Across three campuses bursting at the seams, with almost 1,000 students on file, the British School of Amsterdam was struggling to keep up with the capital’s growing demand for private education. That was until it found the striking 14,000m2 old prison, which it moved into in April.

The site had many advantages, not least its security, because − it used to house the capital’s most dangerous. What is now the school’s latest theatre with shiny chestnut-coloured beams and a raised platform, was, until 2013, the prison chapel.

“We’ve kept the wings. They just worked really well for each of the school sections,” explains the school’s communication manager Lisa Harrison, who says the bright atmosphere in the building “surprises everyone”.

It is just the latest example of old prison buildings in the Netherlands being repurposed, often in socially friendly ways. Just 20km away, in Haarlem, the former De Koepel prison was converted for student accommodation and social housing – answering a national shortage of both.

Meanwhile in the province of Drenthe, the National Prison Museum, housed since 2005 in a former penal colony, is now sparking conversation on crime and punishment, as well as sharing its gruesome history.

Other amazing uses have also been found. Amsterdam’s Bijlmerbajes – before its demoliton – provided shelter and employment for some of the asylum seekers temporarily housed there.

While the UK is expanding its prison building programme, the Netherlands has gone in the opposite direction, with an incarceration rate that has reduced to half that of the UK’s. With fewer repeat offenders and reported crimes, the world should watch the Dutch and see what they can learn.

Remembering the horrors of Nazi occupation during the second world war, the Netherlands had “a strong sense of the dangers of an overbearing state and the horrors of imprisonment”, explains Francis Pakes, a Dutch national and professor of criminology at the University of Portsmouth. Detainees are treated with greater humanity for rehabilitation and prison sentences are used more sparingly than before the war.

“In the UK, to be tough on crime is framed as a solution against a threat of disorder,” says Pakes. “Whereas in the Netherlands [historically], crime was just something the system had to respond to.” The decriminalisation of soft drug use and sex work (in 1976 and 2000 respectively) reflects this humanised approach, while focus on youth intervention schemes and residential care for offenders with addictions and mental health problems has promoted a healthier society for all.

“In the Netherlands [compared to the UK], the prisons are − by and large − better maintained, better staffed, more spacious and more decent places,” explains Pakes. These are all factors that, studies have proven, help offenders’ successful reintegrate into society.

“Locking someone up is not a way to solve the problem,” Amsterdam-based musician, author and social entrepreneur Rivelino Rigters insists. “Sometimes it only makes it bigger because, for some people, crime was either their last resort or there was no other way to make a living.”

The prison-based model of justice may have served its time, believes Pakes. “What you find in the Netherlands when you talk to senior police officers, prosecutors or judges, is that very few people have anything positive to say about the effect of imprisonment,” he says. “Nobody really believes it works.

“We now know better that if you want to turn those lives around, simply being punitive is not going to cut it,” Pakes concludes. “It needs something much more wholesome than that.”

Main image: The former Boschpoort prison in the city of Breda is now the FutureDome entertainment venue. Credit: Prison Escape.